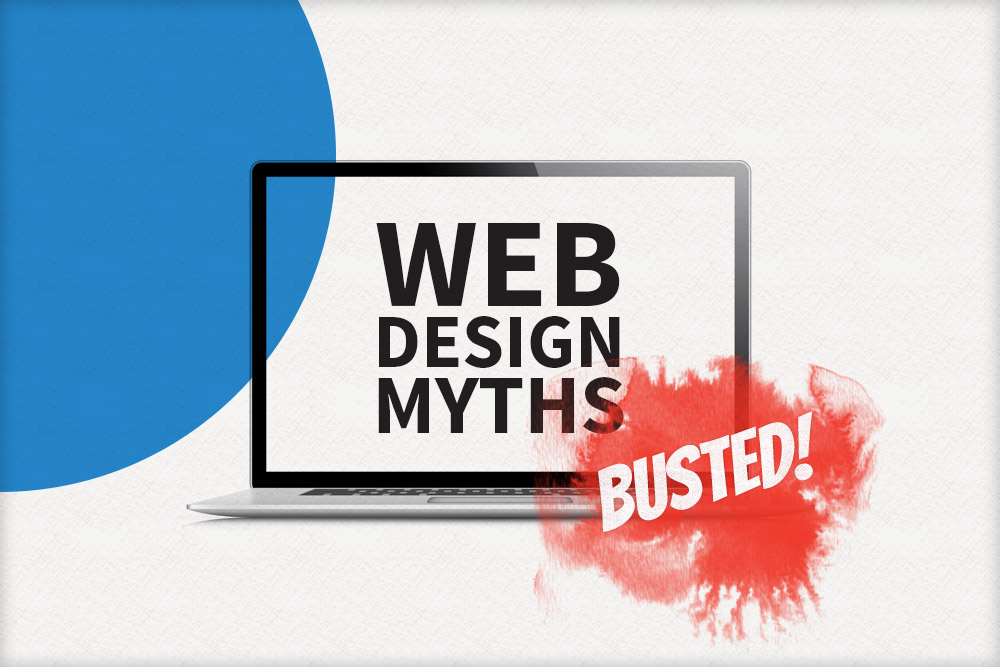 You may have heard that Abner Doubleday invented the game of baseball in Cooperstown, New York in 1839. If we’re being honest here – that story is a pile of crap. Abner gets the credit today because 1) he has a super cool name, 2) he was a Civil War hero and 3) people have been giving him credit for 170 years. People just keep telling the story because they heard it from so-and-so and now they look like they know what they’re talking about.

The real story is different. The Brits played a game called Rounders, which early Americans brought over with them and just sort of tweaked. Kids played Base and Stoolball in back alleys. Finally, the New York Knickerbockers Baseball Club compiled the common rules that Americans have been shaping for years and formed the first organized league in Hoboken, New Jersey.

That story isn’t as romantic as the Civil War hero who single-handedly created America’s Pastime, probably with a glass of whiskey in one hand, a feather quill pen in the other – but it just goes to show that with enough circulation, any story can gain credit. The same holds true for web design.

Websites haven’t been around that long. You know that. But technology moves fast, and even if some of our most beloved convictions were once the truest of truths, after a couple of years they can turn into something more like that time Donald Trump tweeted that he really likes taco bowls.

Let’s talk about some of the most common web design myths: There are hundreds of different screen sizes. Some users are looking at your site on their iPhone. Some users may have an Amazon Fire. Other users have a 24” monitor that they plug their laptop into.

In 1996, 10% of web users scrolled down a page to see information that was not initially visible; 20 years later, if a site doesn’t allow you to scroll, you’re ready to throw your Galaxy S6 out the Uber window. We’ve been scrolling below the fold of our Instagram feeds since Lee DeWyze won American Idol.

No, don’t bury your main call-to-action at the bottom of the page. That would be stupid. I’m just saying that you don’t need to fill every bit of white space with blog feeds and testimonials so that everything is above-the-fold. Studies have shown that 66% of time spent on that page will be below-the-fold, anyways.

Myth: White space is a waste of valuable real estate. Why are Apple’s websites just so darn sexy? Or why does Google feel so modern when you visit the homepage? They use white space to attract attention to the important features of the page. The white space, or negative space, guides your eyes directly where they want them to go. And it feels nice. A website with no white space is the internet’s equivalent of those Hoarders houses on A&E.

Myth: Mobile users want less content because they are on-the-go. Have you ever visited the “mobile-version” of a website on your phone and you absolutely can’t find what you’re looking for? Then you click on the “View Full Site” button but every time you click it, a mobile redirect forces you right back to where you started. Maddening!

Mobile use has evolved so much that we want to see the same content regardless of the device we’re using. 83% of mobile users believe that “a seamless experience across all devices is important.” We want to be able to enjoy a website at home on our laptop and then show our friends the same site with our smartphone the next morning over coffee.

Myth: The homepage is more important than other “interior” pages.

So much thought and planning goes into the layout of your homepage. It’s the first page you design. You want to showcase large images of your finest work. You want a Twitter feed to show that you’re connected and available. You want to instantly reveal your brand’s amazing and unique personality.

For the most part, though, users will probably land somewhere else on your site. They googled “how do I show up first on Google” and they landed on your SEO page (You can check out our SEO page if you’re curious… –wink–).  Later on, they may head to your home page if you captured their attention, but hopefully just as much thought and care was put into the design of each interior page. If so, the user will leave your site feeling satisfied that they found the information they were looking for.

Fact: It Might Be Time to Rethink Your Web Design

If you’re reading this in 2019 while you head to work in your driverless car, I’m sure some things have changed. But that’s fine. That’s how technology works, and that’s what makes web design fun! For the time being, at least you can sleep well knowing that it’s okay to put that contact form below-the-fold. And you also won’t be spreading falsities about Abner Doubleday.

If you’re interested in talking more about web design myths – and what will and won’t work for your company – give us a call. As an experienced web design agency, we have the knowledge and tools to create a best-in-class website.